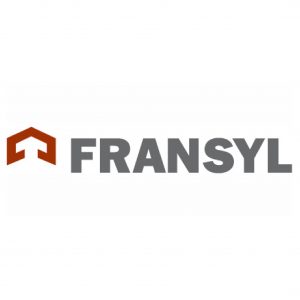 Fransyl was founded in 1982, under the name of « Les Produits pour Toitures Fransyl Limitée », by Mr. Jean-Claude Morrissette who was looking to offer quality services and products to the roofer clientele of Montreal. Four years had passed before the expanded polystyrene plant opened in Terrebonne. In a chronological order, the Quebec branch (1990), Ottawa branch (1995), Toronto branch (2001, Everest Supply) and finally, Moncton branch (2004) were opened. The Fransyl Group did a new acquisition in 2010, Lexsuco Corporation which promotes two divisions and brands : Lexcor (founded in 1960) and Lexcan (founded in 1968).